Promoting Life, Liberty and the Pursuit of Happiness for ALL Hoosiers

God is the Author and Creator of all life. God created all human beings in His image. Every human life is a gift from the Creator. It is an irrefutable scientific fact that human life begins at conception.

In addition, Indiana law states that human life begins at conception. If you elect John as Representative, he will fight with every fiber of his being to protect these preborn children, and assert our authority as a State given the Ninth Amendment, Tenth Amendment and the Declaration of Independence which acknowledges that every human is endowed by their Creator with the inalienable right to life! If elected as State Representative, John will co-author with Representative Curt Nisly’s Protection at Conception bill to protect all life beginning at conception; including the support for and passing of this critical bill.

Without this recognized right, all other rights are essentially indefensible at the end of the day. John will unapologetically stand for and defend your right to keep and bear arms if elected as State Representative, to include the support for and passing of Constitutional Carry!

The First Amendment of our Constitution guarantees that our government will protect our right to worship God or not worship Him according to the dictates of our own conscience. Make no doubt about it, our religious freedom is under attack! Business owners and every day citizens are being forced to accept the practice and beliefs of others, even at the complete disregard to their conscience! By God’s grace, John will help lead the fight to defend our religious freedoms if you elect him as State Representative!

John will fight to lower taxes for hard-working Hoosiers and get rid of useless and un-Constitutional fees! For example, passing Constitutional Carry could save gun owners $4.9 million! 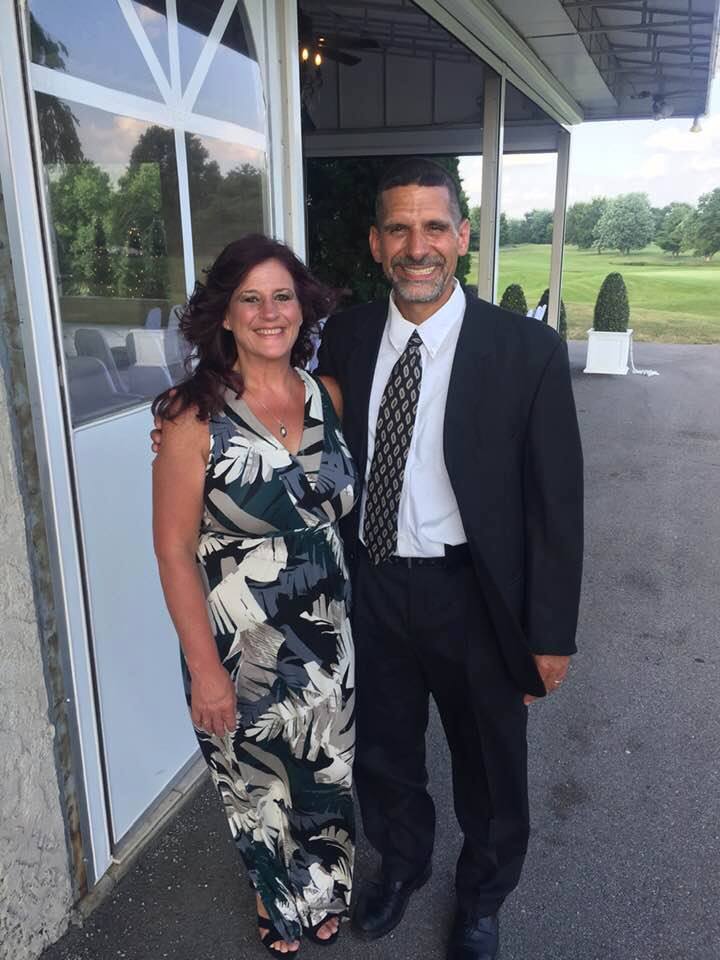 If you would like to donate to the campaign, click here or scan the QR code below. 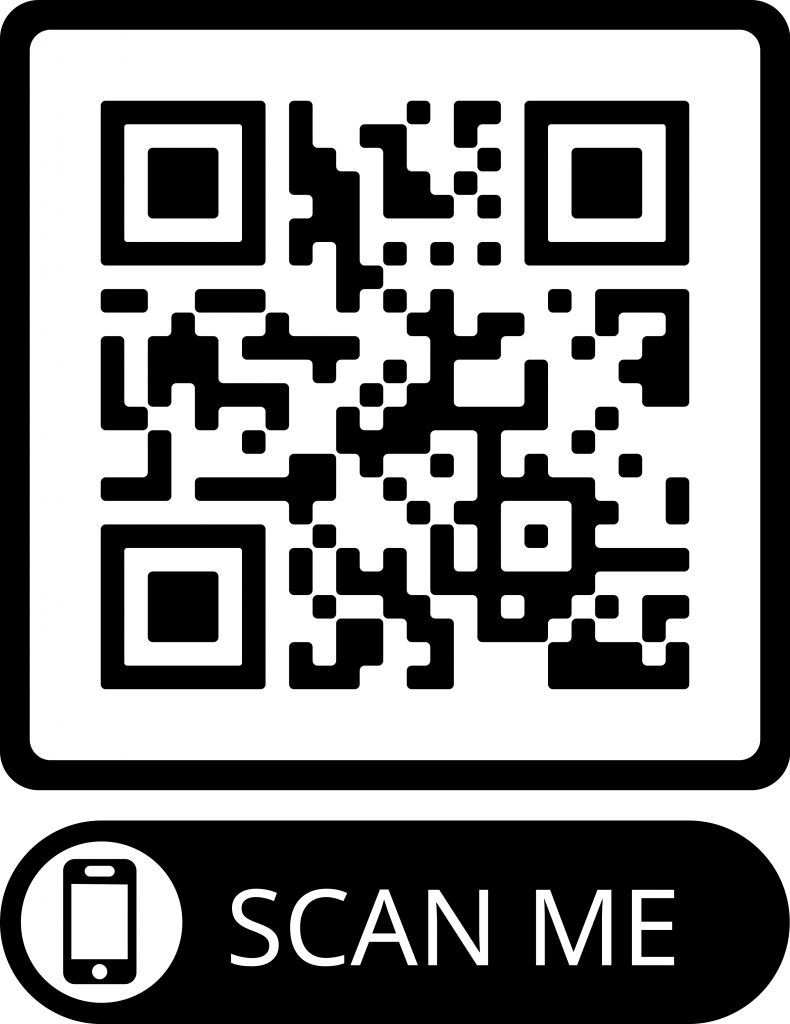 Paid for by John Jacob for State Representative